Is your new Team Leader ‘one of the gang’? 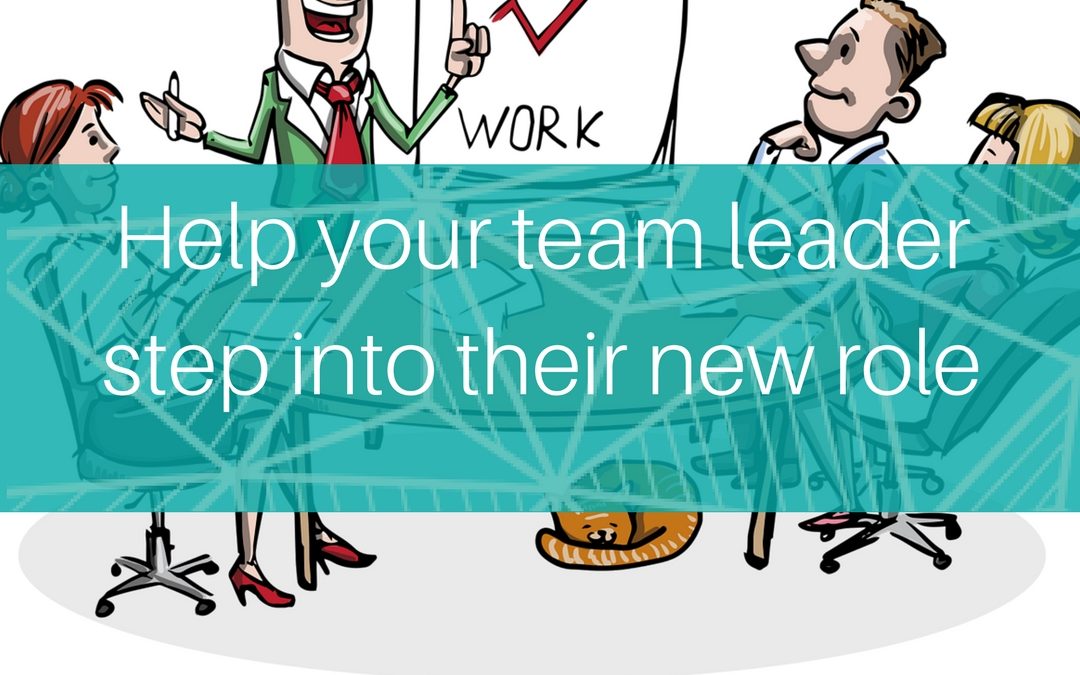 Being promoted internally to a Team Leader can be a challenge at the best of times, but even more so when you have to continue to work in the same department or building as your old team.

Stepping away from being ‘one of the gang’ is often a really difficult thing to do. They might have worked in that team for a while, and even socialised with them. Now all of a sudden they’re ‘management’ and this could either put a strain on what was once a good working relationship, or force the individual to continue working in the same way to retain their old connections and show that nothing has changed.

So, what can you do if your new Team Leader is still working like they are ‘one of the gang?”

1. Give them a different team

If possible, give them another team to manage rather than their existing one. This will allow both teams to have a fresh start and not struggle with existing relationships.

2. Give them the chance to speak to their old team and explain their new role

Whether they are managing their existing team or moving on, allow them the opportunity to speak to their colleagues about their new role, why they are excited about it, and that they hope the team will support them going forward. Most people will be really happy for the individual in question and help them to succeed.

3. Explain how a Team Leader is expected to behave

Go through your expectations of a Team Leader and how they should behave in your company. What does this behaviour look like every day and how should they act with their team? Help them to see that they need some boundaries at work, especially if they have to manage performance or give feedback.

4. Support them in their transition

By giving adequate support in their transition the individual will make the changes naturally, especially if there’s someone on hand to discuss potential problems with as they arise.

By understanding how the individual is feeling, you will be able to give them all the support they need. Be empathetic to the fact that moving on for some people can be quite difficult and they may not have realised that their new role would mean potentially changing how they worked with their colleagues. But with the right support, and development they will be able to make the change with confidence.