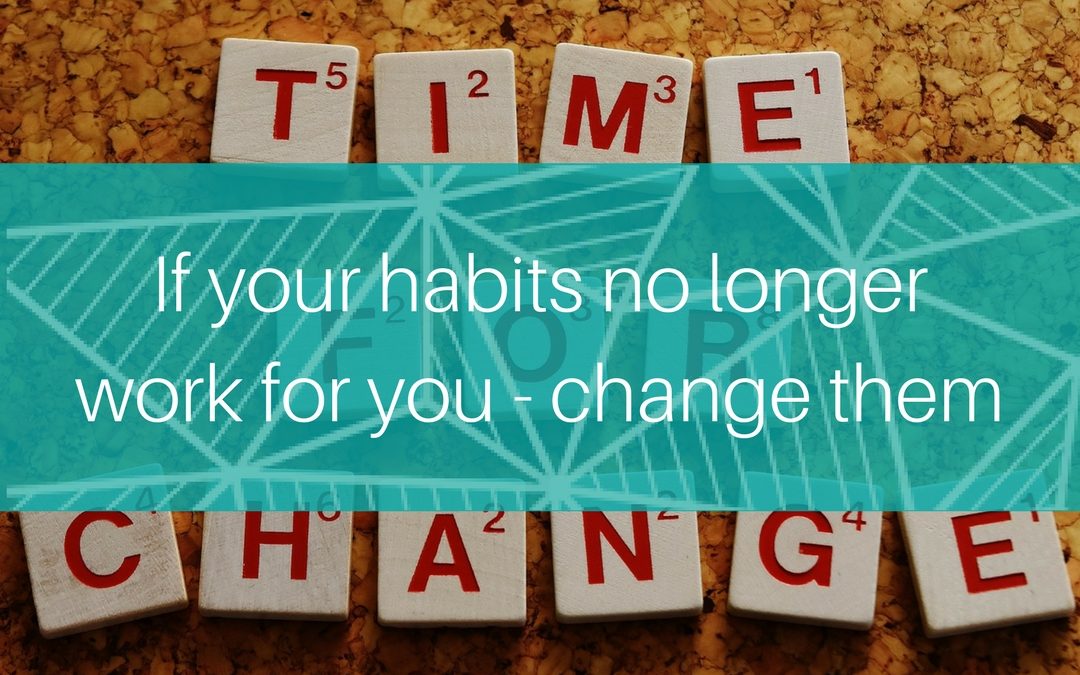 Isn’t it funny, how sometimes we hear or use the same phrase over and over again without giving it a second thought?

Over the past few weeks I’ve been hearing this a lot….

And this is where it started…

This week I’ve been creating a brand new training programme and in it I tell the story of me not being able to find my keys…and I mean EVER!! I used to lose my keys somewhere around the house, every single day. It was the biggest source of frustration, not just for me, but my family as well.

This went on for not days, or weeks, but for years….and I did nothing about it…I just lived with it…until one day I heard one of my family say…”Typical Barbara, she’s just like that!”

This phrase made me take a good hard look at myself and I had the thought process that went from a defensive point of…”This isn’t what I’m like” to…”I don’t want to be like this” and ending up at “I’m going to change this once and for all!”

Since that point I became very aware of the labels that we give ourselves to forgive habits that just don’t work for us…but that we haven’t done anything to change just yet. Habits that we’ve accepted and just live with…and habits that we’ve accepted are just part of the people around us. We might even go so far as to hide behind them as a reason for us not fixing them, in a “It’s not my fault, I’m just like that” kind of way.

So, my challenge to you this week is to have a look at the things you do every day that you’ve just accepted is you, but that if you changed, would actually make your life, and (the lives of those around you) that little bit easier.

I’d love to know what habit you’re planning to change or your “he / she’s just like that story” let me know by leaving a comment.