Are you drowning in meetings? 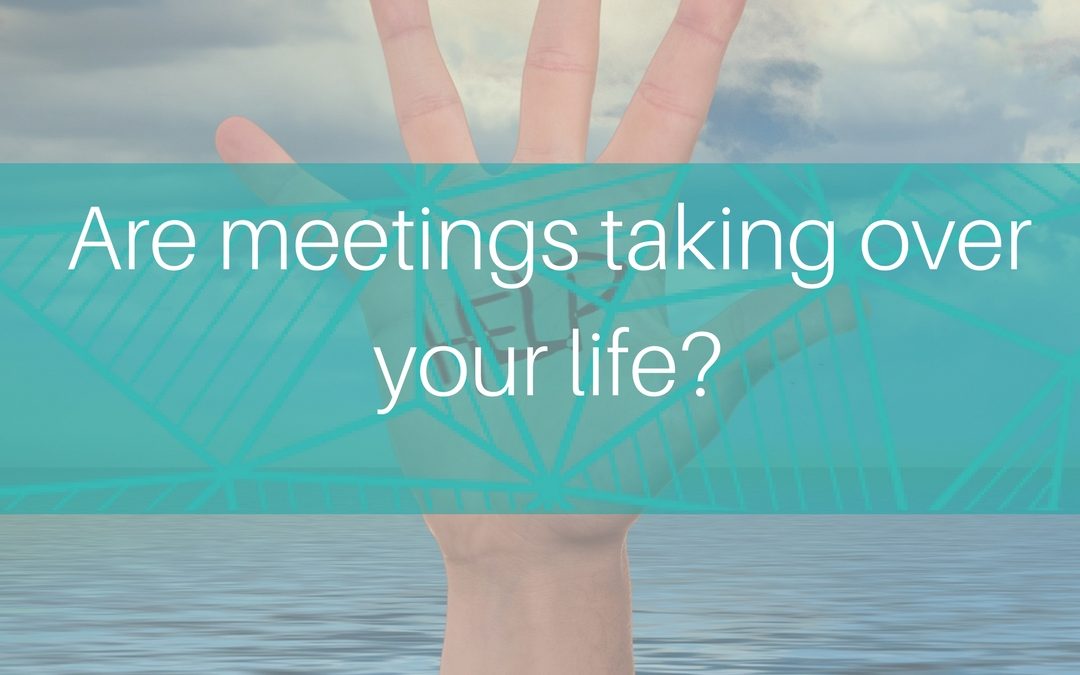 The other week I was chatting to a Manager who looked distraught. He was drowning in meetings. Literally going from one meeting to another. His calendar was full, leaving him no time to do any of the actions from any of the meetings, and he was unable to prepare properly. He was getting to work earlier and leaving later in a bid to get stuff done, and now people were asking to see him at these times as well.

Yes, there is a lesson about saying no. There is also a lesson about managing your time, or communicating more effectively to other people. But, I want to look at meetings in general as it seems that this is a common problem, as it wasn’t the fact that his diary was full that was causing this issues, it was actually the fact that the meetings were not run properly and so were often a waste of time. 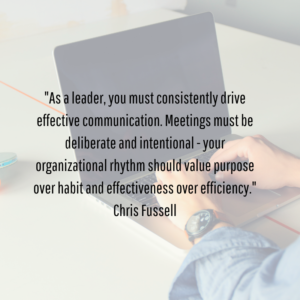 If this is you, time to take back control of your time and look at the meetings you do attend and ask yourself…

Do I really need to be there?

Have a look at your answers and start putting some rules around the meetings you attend – you’ll be pleasantly surprised about how much time you get back in your day.

Let me know how you get on by leaving a comment.