3 ways to speak up confidently in meetings 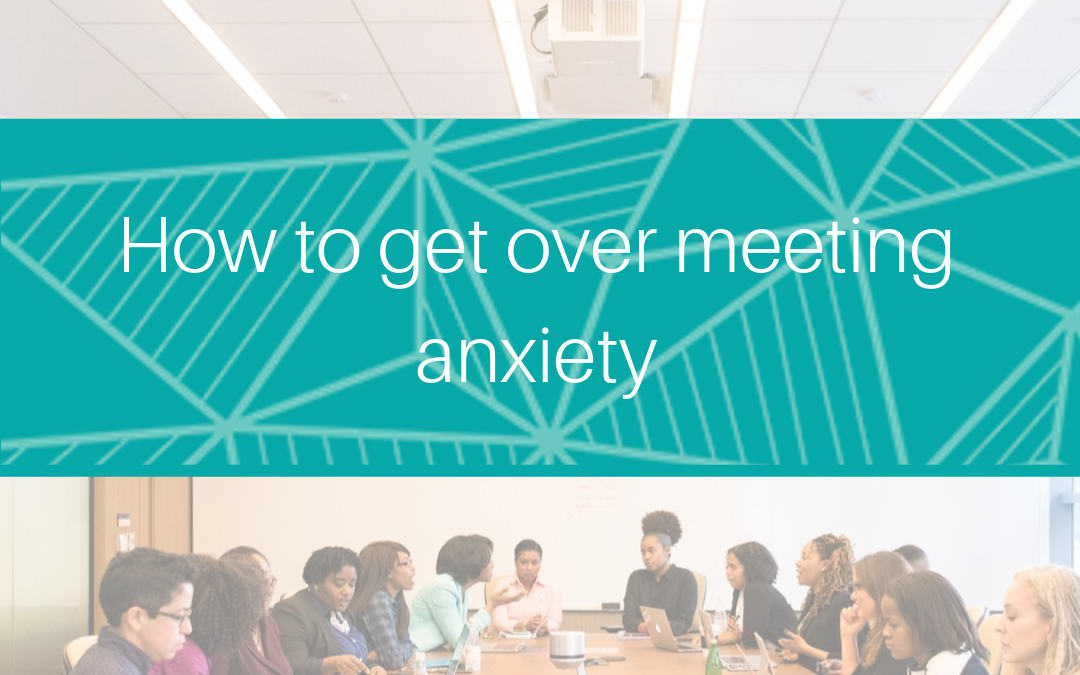 You’re in a meeting, and you find that you want to speak.

You have something to say, whether it’s to ask a question; challenge someone’s opinion; express an idea or comment on something that’s been said.

But, at that moment the fear kicks in and you find yourself worrying about speaking.

What will they think?

Everyone will look at me

Will they think it’s a stupid question?

What if it’s not right?

What if I don’t know what I’m talking about?

What if it goes wrong?

What if I don’t know what to say next?

And instead of speaking, you stay silent, and the meeting moves on — and you end up leaving the meeting and kick yourself for not speaking up when you wanted to.

If so, you’re not alone.

So, how do you get over this?

Fear of Meetings from Barbara Nixon on Vimeo.

Tip #1-Know that you’re there for a reason

You were invited to the meeting for a reason. Because, your opinion matters and is valued. You weren’t invited to just keep the seat warm or make up the numbers. The fact that you’re sat in the room and around the table means that what you say has value, so take comfort in the fact that you have permission to be there, and speak.

Tip #2-Prepare as much as possible

If possible take some time to look over the agenda, and any notes or documents that go with the meeting. This will help you feel much more prepared and allow you to think of some questions before-hand that you can raise in the meeting. Just the act of preparing will really help to boost your confidence.

Tip #3-Speak to a couple of people before-hand

Try and get there a couple of minutes earlier and introduce yourself to a couple of people in the meeting, and have a quick 2 minute small talk chat. This will have allowed you to break the ice before the meeting takes place rather than when you actually want to speak. You can also direct your comment to these people during the meeting, so it feels like you’ve got some friendly faces in the room rather than just talking to strangers.

Just like anything, this really does get better with practice. So, keep at it!

I’d love to hear your tips, thoughts and stories of speaking up in meetings. Let me know in the comments.

This website uses cookies to improve your experience while you navigate through the website. Out of these, the cookies that are categorized as necessary are stored on your browser as they are essential for the working of basic functionalities of the website. We also use third-party cookies that help us analyze and understand how you use this website. These cookies will be stored in your browser only with your consent. You also have the option to opt-out of these cookies. But opting out of some of these cookies may affect your browsing experience.
Necessary Always Enabled

Any cookies that may not be particularly necessary for the website to function and is used specifically to collect user personal data via analytics, ads, other embedded contents are termed as non-necessary cookies. It is mandatory to procure user consent prior to running these cookies on your website.